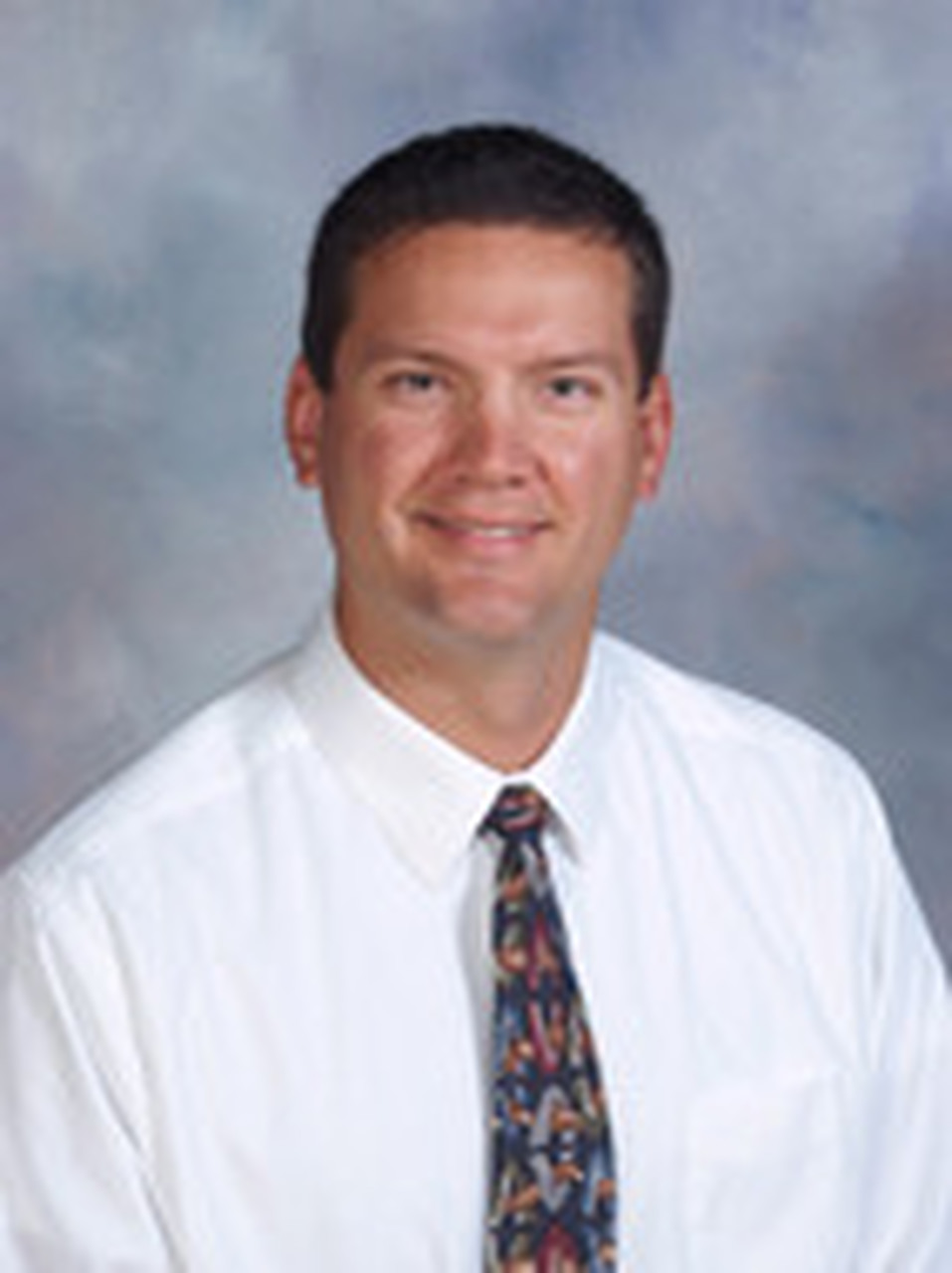 I grew up in the small rural Nebraska community of Kenesaw, where I attended both elementary and high school. I enjoyed participating in various activities and sports and being part of a tight-knit community. After high school, I attended Central Community College, where I earned an associate's degree in welding technology. In 1998, I graduated from the University of Nebraska-Lincoln with a Bachelor of Science degree in education with highest distinction.

I started my education career as an industrial education teacher at North Bend Central High School, where I built a successful industrial education program in just two years. After I got married in 2000, we moved back to my hometown of Kenesaw, where I became the industrial technology teacher. While at Kenesaw, I was able to complete my Master of Education from UNL, and my wife and I started our family.

In 2003, my first administrative job was at Palmer Public Schools in Nebraska. At that time, Palmer was going through the transition of combining the K-12 principal and superintendent positions into one position. So, at the age of 27, I became the only administrator of the system to lead the Palmer Public School District. It was during my years at Palmer that I completed a Specialist Degree in Educational Administration.

In 2007, I accepted the superintendent position at Adams Central Public Schools during a time of great change for the district. Adams Central was a Class VI District, which was combined with five Class I districts to create a Class III district. When hired, I was specifically asked to tackle two goals: make AC function like a K-12 district and improve elementary facilities. These challenges were in addition to the normal functions and duties of a superintendent. Even though these goals were lofty, I appreciated the board defining exactly what was expected of me.

Adams Central is an exceptional school district. AC became the first former Class I-Class VI school district in the state to reach district accreditation through AdvancED, an accomplishment that was no small feat and required the tireless efforts of many people. I appreciate the dedication and the "Keep Kids First" attitude in the decision-making of the administrative team at AC. This is a team that I appreciate belonging to and leading. 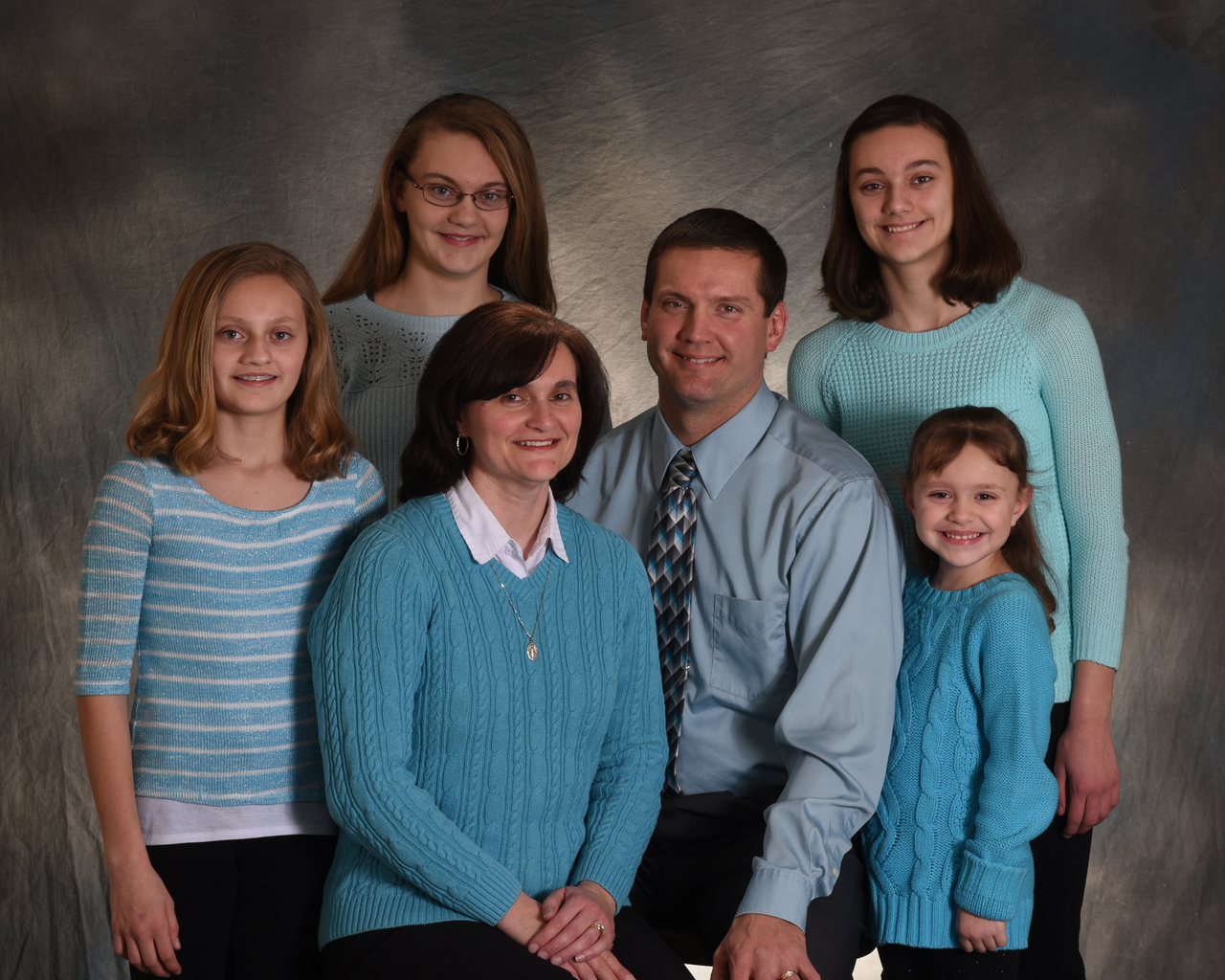 The foundation in my life is my family. I am married to a wonderful woman, Caryn, and we have four beautiful daughters. Our family enjoys doing many things together. Camping, puzzles, and playing games are some of our favorite activities. Our family is involved in many activities in the community and church.

I also have what I consider an extended family — the staff I work with and the students at Adams Central.

"God's gift to you is your talent. What you do with that talent is your gift to God."

The Book of Virtues by William J. Bennett