AC's Bonifas to be featured on NTV 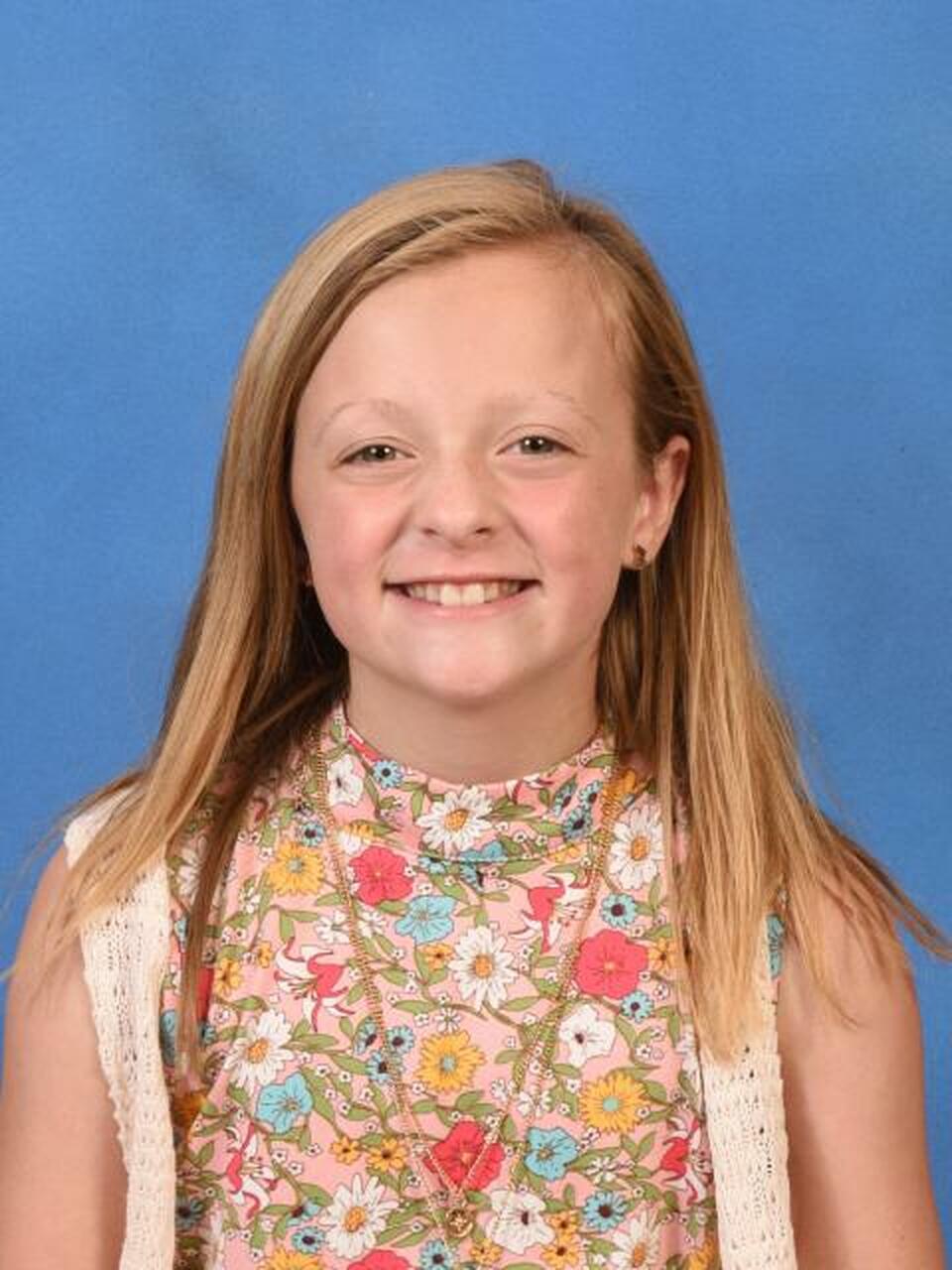 Ava Bonifas, an Adams Central fifth-grader, will be featured on an upcoming segment of "Show US Something Good" on NTV News.

Bonifas, who has been trending on social media after NTV's Colleen Williams posted a video of her rendition of "The Star Spangled Banner" at an Adams Central basketball game, was recently interviewed for the show that will air Monday, Jan. 23.

Bonifas said she first heard the song when AC elementary music teacher, Mrs. Lukow, introduced it to her class, and she immediately fell in love with it.

"It's a hard song to sing, but I practiced and practiced it and then I started asking around to get a chance to sing it," Bonifas said. "My first time was at a Hastings Sodbusters game and I was really nervous because it was pretty scary in front of all those people. It's not scary anymore."

Although she hasn't changed the way she sings the song, she still practices it frequently.

"Mrs. Lukow has helped me with it. (At one point), she told me the key was too low for me, so I changed that and it helped a lot," Bonifas said. "I love singing it and love having the chance to sing it anytime I can."

Bonifas will have a chance to showcase her talent in her first musical - "The Aristocats" - in Grand Island later this spring. She will play Duchess.