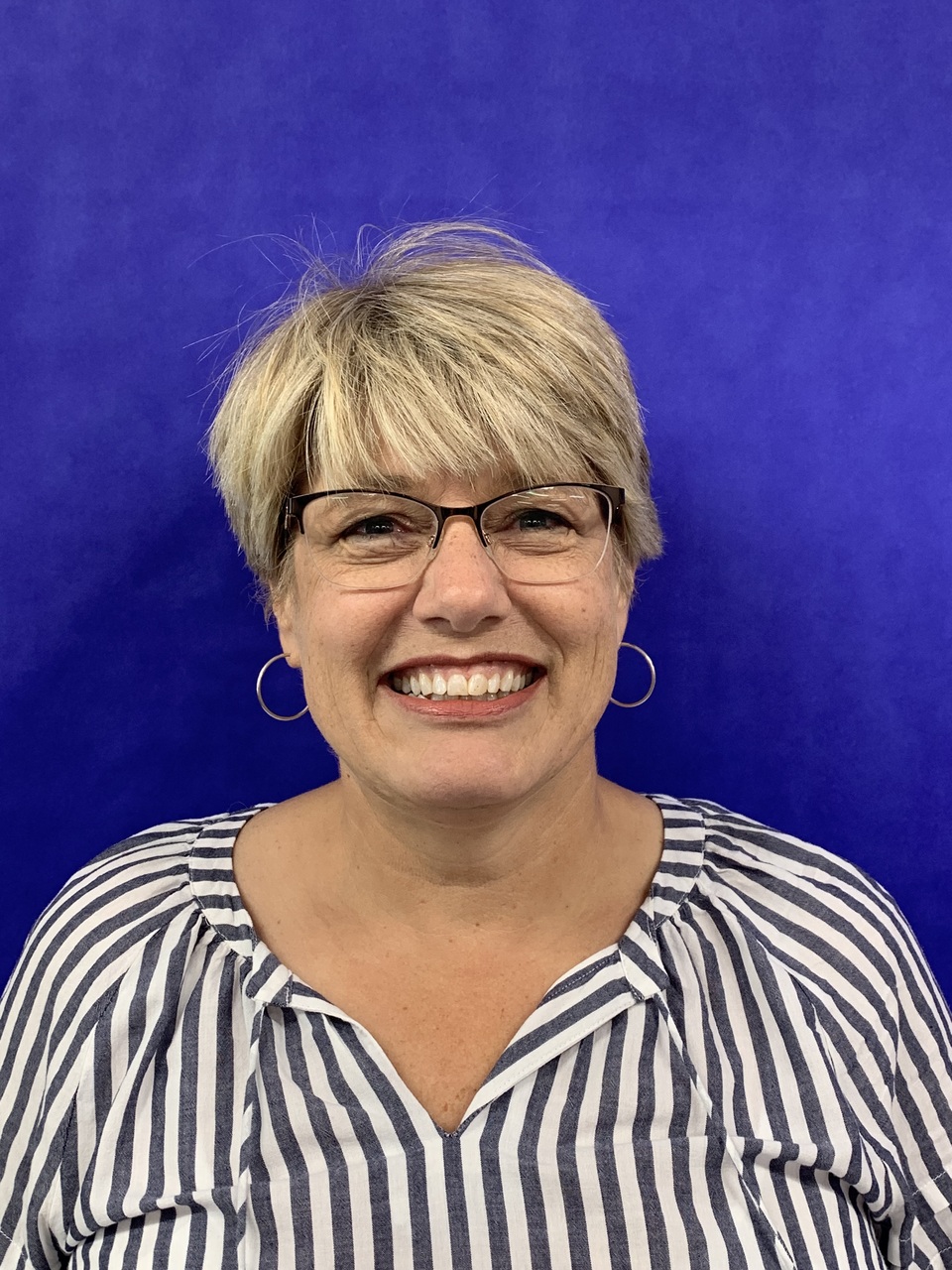 Dr. Susan Lindblad is a new face that you will see at Adams Central when school begins again next week. Lindblad takes over as Special Education Director for the AC District and Principal at the Early Childhood Center in Juniata.

Lindblad and her husband, Brad, have four children who all graduated from Adams Central, so she is excited to be back at Adams Central as part of the staff after years of involvement as a parent. She has worked in private practice and in both the Grand Island and Hastings Public School districts. She'll be a great asset to Adams Central as she has earned a Master's Degree in both counseling and educational administration, and has a Doctorate in school psychology.

Lindblad said the best part of her job will be working with the connections between schools and families, and helping teachers build the strongest classrooms and educational experiences possible.